What is Bachata?
Caribbean Spanish meaning "A good time or Party" A dance that finds its origins in The Dominican Republic from the first half of the 20th Century. Generally a closed embrace hold, but as the dance evolved the open hold has become just as popular. There are now many different forms of Bachata such as: Bachata Moderna, Sensual Bachata and of course Dominican Bachata

Kizomba is a dance that originated from Angola, Africa in the late 1970s. The music in its traditional form is slow and quite sensual. Kizomba has what we call a 'sister' dance called Semba, which is more upbeat. Kizomba is generally sung in either Portuguese, Creole or French.

What about Salsa at B-KoS?
No Salsa workshops at B-KoS events (These happen weekly on a Wednesdays) However, during the social freestyle at B-KoS,  Salsa music will be played occasionally.

Will B-KoS only take place on a Sunday?
Not always. Sometimes Saturdays too. Keep a checking on the date list opposite.

Scroll down for 2020 dates and special guests 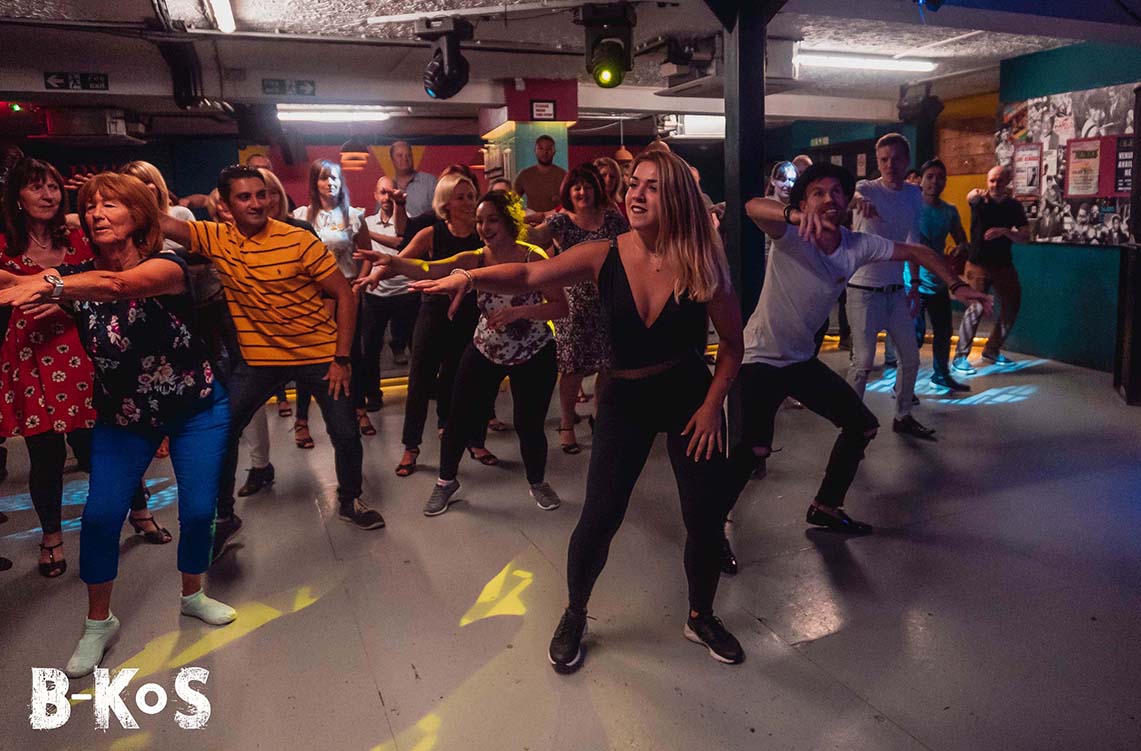 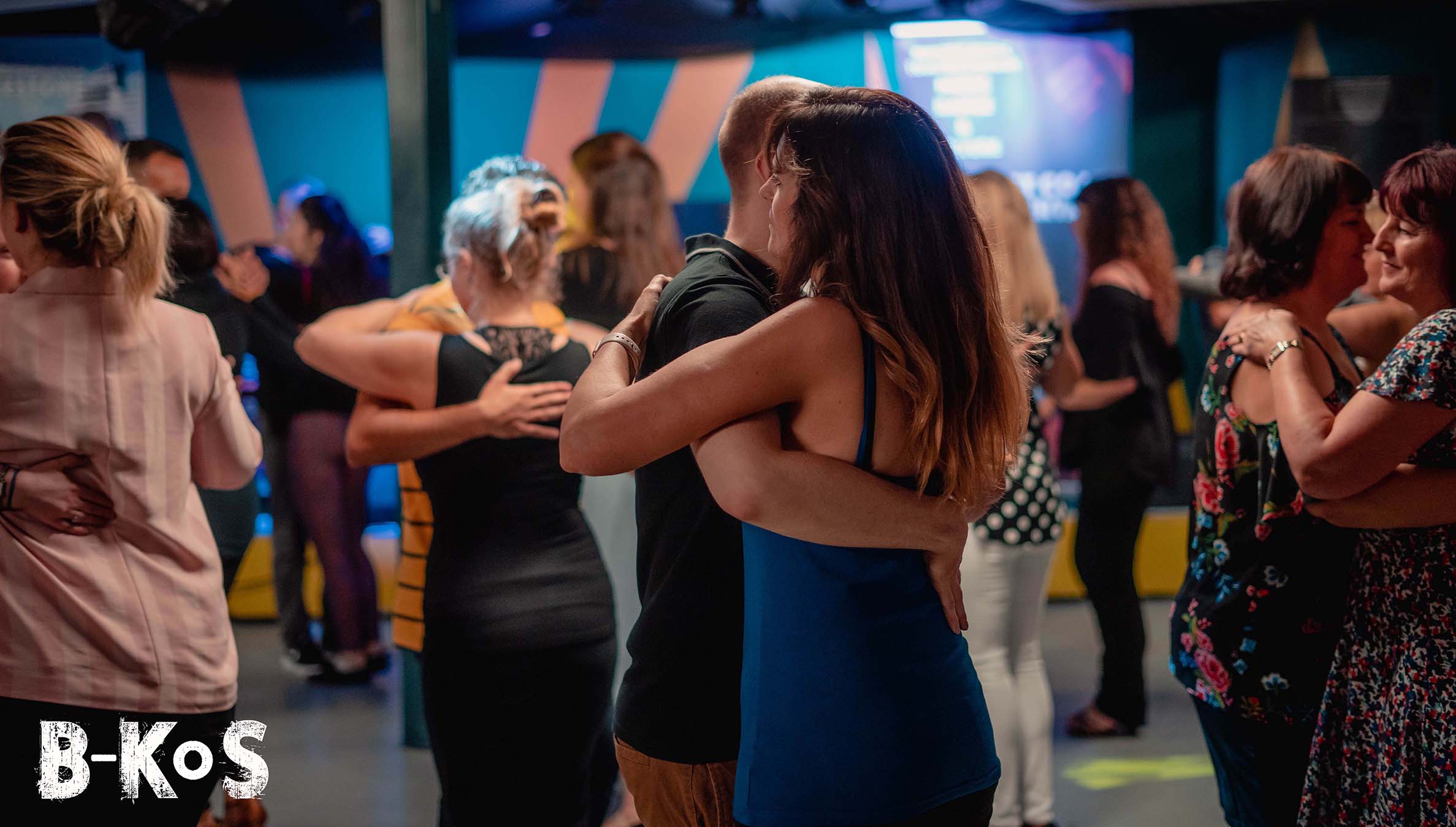 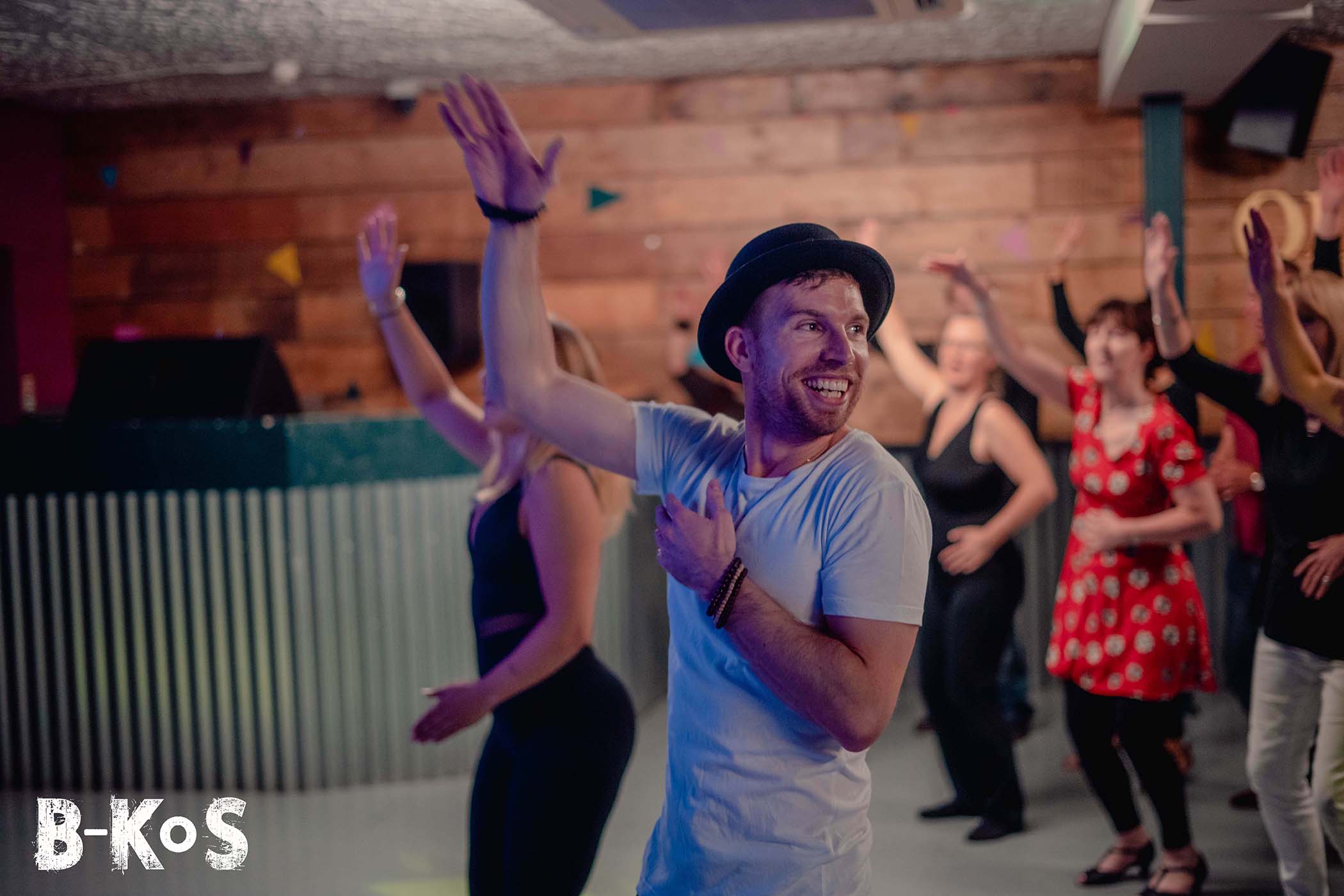 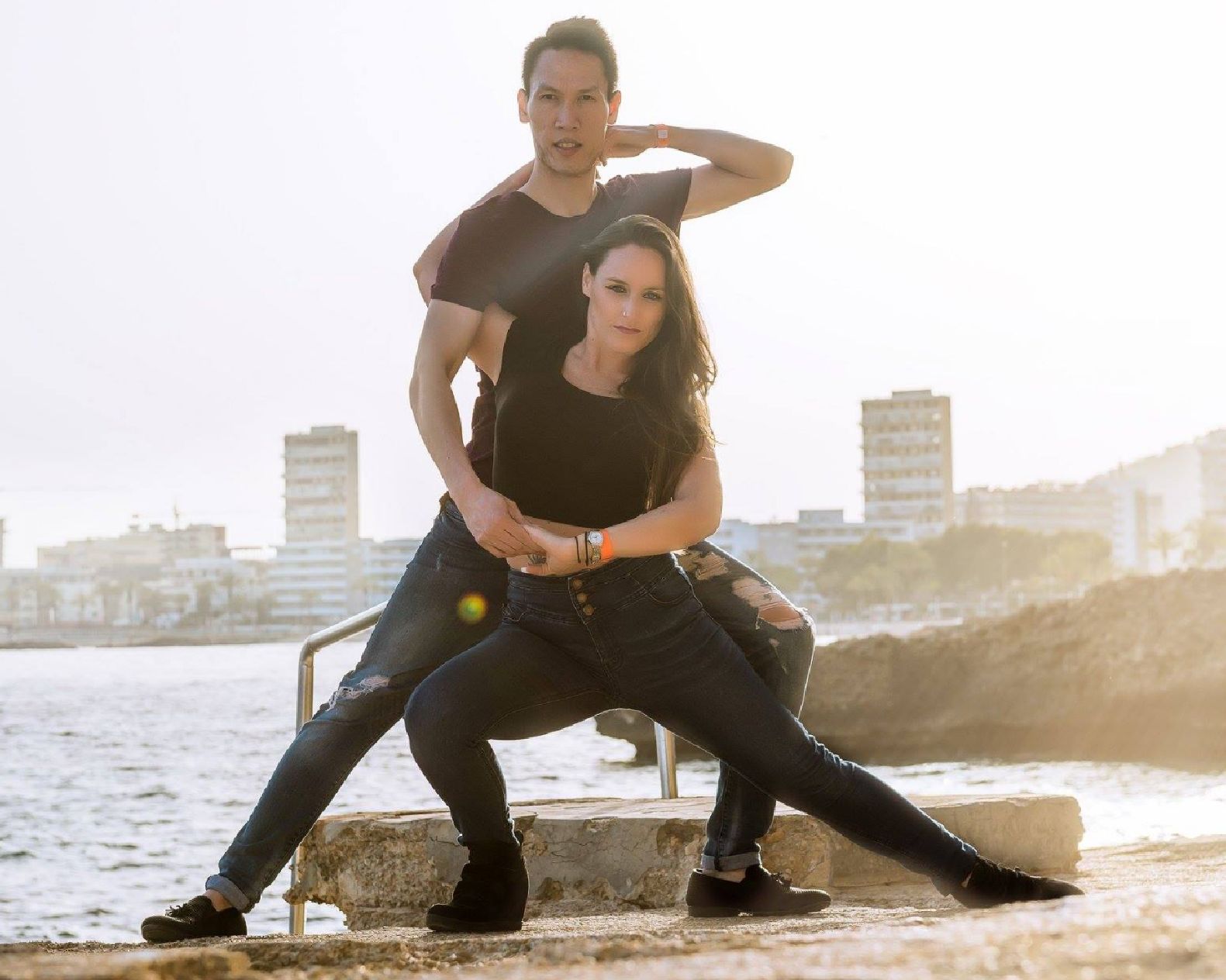